On my Fitbit Charge 4, Ionic, Versa Lite, Versa 2, or newer device, I don't see Active Minutes in my Fitbit app and what I see in the Paceline app doesn't match my Active Zone Minutes. Why?

On the exact day we planned to launch Fitbit support for Paceline, Fitbit released a new metric known as "Active Zone Minutes", but only made this metric available for some devices. 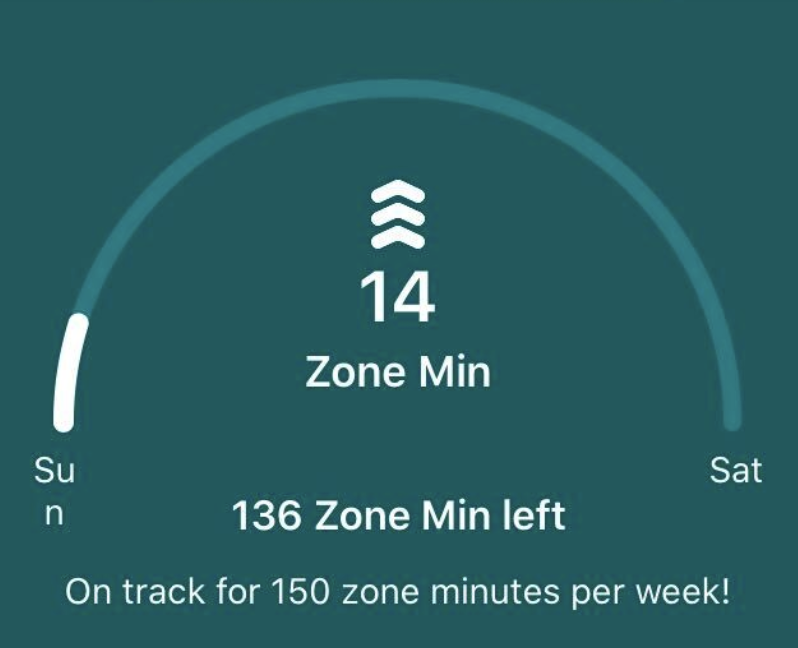 Naturally, you likely wonder: why can't Paceline just pull the Active Zone Minutes value instead for these users? Well, Fitbit has not made this metric available for any third-party developers to use. As such, we have asked a few times already but were only told it will "hopefully be available in Fall 2020."